Leonidas wins ‘Instrumentalist of the Year’ at 2013 ECHO Klassik Awards 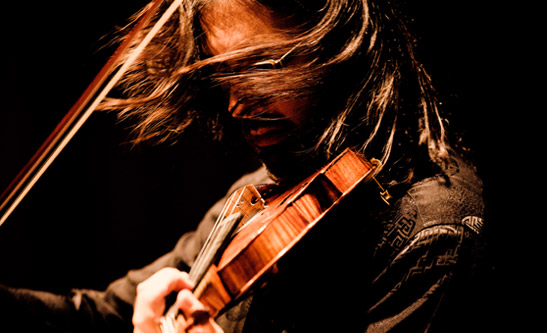 Leonidas received the prize for his three-CD album Beethoven: The Complete Violin Sonatas, recorded with pianist Enrico Pace and released as Kavakos’s debut on Decca in January 2013.

The recording was praised as “masterly” (The Strad, March 2013) and “beautifully balanced” (Independent, February 2013).

The ECHO Klassik award is Germany’s most prestigious classical music award, presented annually to reward outstanding musical achievement. The prizes are determined each year by a panel of critics and prominent figures in the arts, who judge the musical quality of artists as well as their popular success, with the aim of bringing classical music to an ever-wider audience.

The award ceremony takes place at the Konzerthaus, Berlin, on 6 October 2013, and will be broadcast on ZDF.