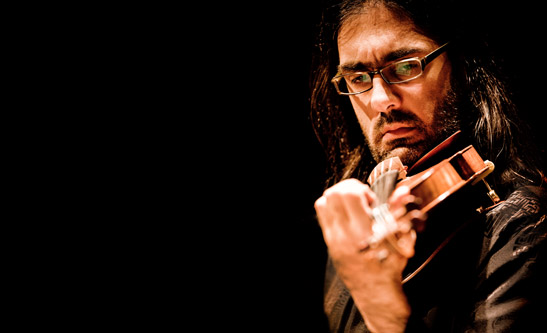 Following his triumphant Beethoven sonata cycle with Enrico Pace at Carnegie Hall in March, Leonidas Kavakos returns to New York for concerts with the New York Philharmonic Orchestra and Bernard Haitink. He will play the Berg concerto in three concerts at Avery Fisher Hall, Lincoln Center on 8, 9 and 10 May.

In the following week, Kavakos returns to the Atlanta Symphony Orchestra both as violinist and conductor, and will play Bach’s Violin Concerto No.1 and conduct Sibelius Pelléas et Melisande and Beethoven Symphony No.3, ‘Eroica’. Concerts take place at Atlanta Symphony Hall on 15, 16 and 17 May.