Celebratory concerts in Copenhagen for the Léonie Sonning Music Prize 2017 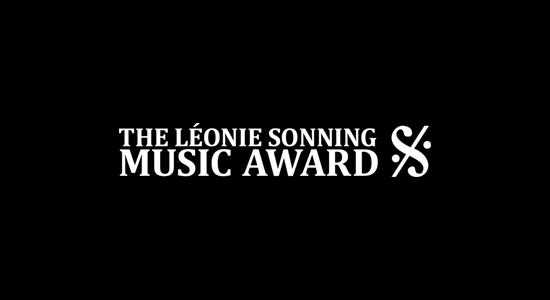 Leonidas Kavakos, the winner of the Léonie Sonning Music Prize for 2017, travels to Copenhagen for a week of performances from 10 January 2017. The prize is regarded as Denmark’s highest musical honour, with previous recipients including Igor Stravinsky (1959), Yehudi Menuhin (1972), Miles Davis (1984) and Arvo Pärt (2008). Esben Tange, Chairman of the Léonie Sonning Music Foundation, commented:

“Leonidas Kavakos is one of the most expressive violinists you can hear today…He interprets the masterpieces for violin from Bach and Mozart to the classics of the 20th century with authority and with profound musical understanding. His strong personality, virtuosity and the honest, direct nature of his playing mark him out as an artist of rare calibre.”

The week starts with a recital with regular collaborator Enrico Pace at Mogens Dahl Concert Hall, where the duo perform a programme of Janáček, Schubert, Messiaen and Beethoven. Kavakos is then officially awarded the prize at the Prize Concert on 12 January, which takes place at the DR Koncerthuset. Kavakos is joined by the Danish National Symphony Orchestra and conductor Fabio Luisi for a performance of three contrasting concerti: Bach Concerto No.1, Berg Violin Concerto and Brahms Violin Concerto. Kavakos then repeats the Brahms Violin Concerto in the final concert with the Danish National Symphony Orchestra and Luisi on 14 January.

As part of the celebrations, Kavakos also gives a public masterclass with violin students from the Danish Academy of Music on 13 January.