Recital tour of US & Europe with Yuja Wang 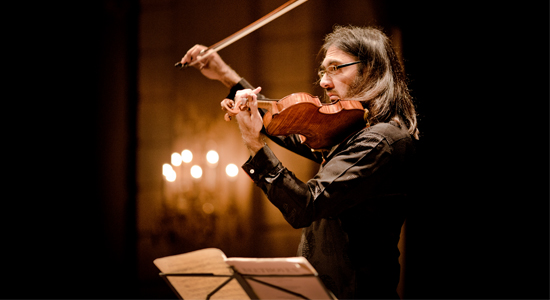 Leonidas embarks on a major recital tour of Europe and the United States with Yuja Wang this January and February, beginning with a performance in Turin on 29 January 2017.

Leonidas and Yuja are regular recital partners, and their recording of Brahms Violin Sonatas, recorded for Decca in 2014, was widely acclaimed:

“A strikingly vibrant and expressive partnership. The collaborative spirit shown by Kavakos and Wang has you gripped from the word go.”
Editor’s Choice, Gramophone

During the tour the duo performs at major international venues including the Philhrmonie de Paris, Stockholm Concert Hall, Prinzregententheater Munich, David Geffen Hall New York and many others.