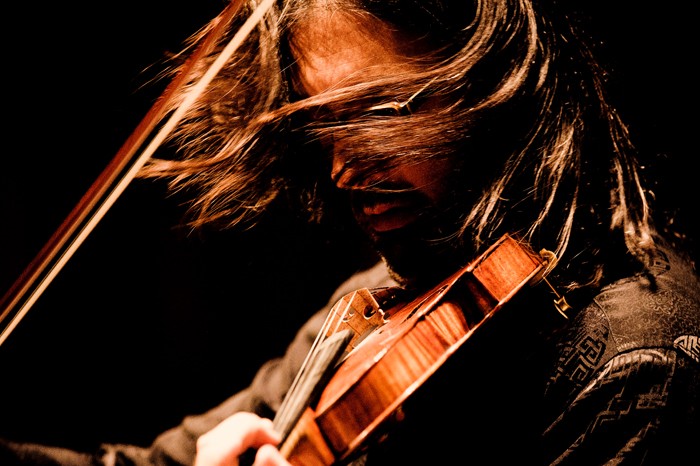 Leonidas continues his artistic residency at Amsterdam’s Concertgebouw this month when he return to the hall on 12 and 13 April to perform with the Royal Concertgebouw Orchestra and their Chief Conductor, Daniele Gatti.

Together they perform Hartmann’s Concerto funèbre, a composition for solo violin and string orchestra. The work was written in 1939 and then revised 20 years later. Leonidas previously performed the work in London with the London Philharmonic Orchestra:

“Music of deepest introspection, it is all deeply felt and was clearly written out of personal need. It received a compelling performance, Kavakos and LPO plumbing its depths, and the finale’s denouement based on a Russian revolutionary song ‘Immortal Sacrifice’ was absolutely hypnotic.”
Classical Source

Leonidas’ residency culminates in June 2018 when he conducts Bach, Schubert and Beethoven with the Chamber Orchestra of Europe.