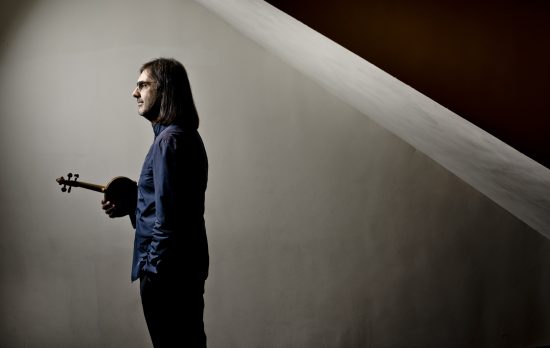 Leonidas reunites with Yo-Yo Ma and Emanuel Ax this month, beginning with a concert at Frankfurt’s Alte Oper on 4 September 2018. The trio then perform at the Wiener Musikverein on 6 September, Philharmonie de Paris on 7 September and London’s Barbican Hall on 9 September.

The trio perform Brahms’ three piano trios during the tour. They recorded the works to great critical acclaim for Sony and then performed them on an equally well-received US tour last season:

“The warmly engaged, richly communicative playing of Ma, Ax and Kavakos went straight to the beating heart of Brahms’ chamber masterpieces. No wonder the fans erupted in an affirmative roar at the end. Chamber music playing doesn’t get any better than this.”
Chicago Tribune

“There were some lovely moments in their soft playing… most memorably the shimmering colors in the alternating chorales in the slow movement of the Brahms. And the teeth-clenching passion of the finale left everyone nearly breathless.”
Washington Post

“The quality of their playing is never in doubt, and the ensemble is faultless.”
The Guardian

“…authoritative, golden in its wealth of musicianship”
Financial Times