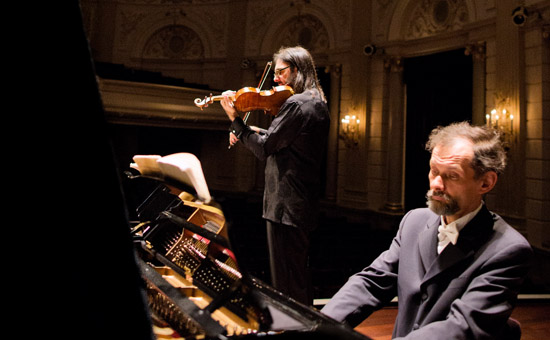 Following the tour with Pace, Leonidas returns to New York for a recital at Carnegie Hall with Yuja Wang, part of her Perspectives series.

In February Leonidas and Enrico perform the same programme in Italy, with performances in Florence on 10 February, Genova on 11 February and Milan on 12 February.