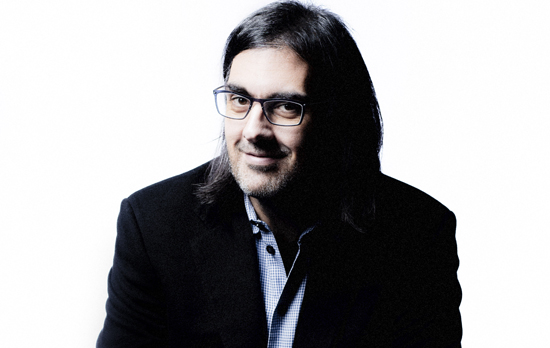 Leonidas takes up the conductor’s baton this month for a series of performances across Europe with the Wiener Symphoniker, starting with a pair of concerts at Vienna’s Konzerthaus on 6 and 7 June 2019. He begins the concerts with Mendelssohn’s Violin Concerto, after which he conducts Brahms Symphony No.1.

Leonidas then returns to lead the orchestra on tour in Spain and Greece later in the month, performing in Madrid, Zaragoza, and Barcelona on 17, 18 and 19 June and at the ancient Odeon of Herodes Atticus in Athens on 22 June. In Spain they again perform Mendelssohn and Brahms, while in Athens he conducts Mozart Symphony No.31 and Beethoven Symphony No.7 alongside the Mendelssohn Violin Concerto.

Elsewhere in June, Leonidas conducts the Budapest Festival Orchestra on 31 May and 1 and 2 June. He leads the orchestra in a programme of Schumann Cello Concerto with soloist Gautier Capuçon, as well as Mendelssohn Hebrides Overture and Tchaikovsky Symphony No.6. He also conducts the Orchestra Giovanile Luigi Cherubini at the Ravenna Festival on 12 June.