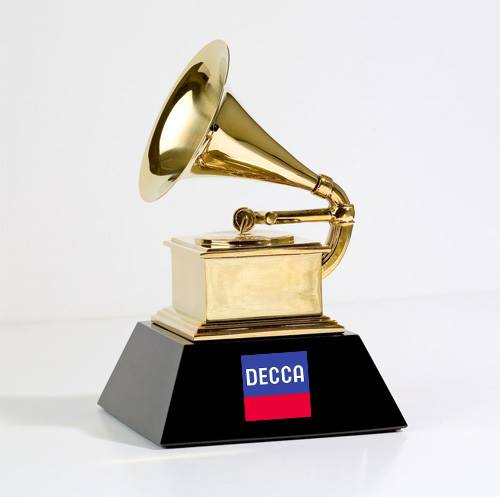 Leonidas Kavakos has received a GRAMMY Award 2014 nomination for his Beethoven: Violin Sonatas recording with Enrico Pace in the ‘Best Chamber Music/Small Ensemble Performance’ category. The winner of the award will be announced at the GRAMMY ceremony on 26 January 2014 in Los Angeles.

Beethoven: Violin Sonatas was Kavakos’s debut recording on Decca Classics and was released in January 2013. The album was widely praised and Kavakos’s performance of the sonatas received further recognition earlier this year when he was named ‘Instrumentalist of the Year’ at the 2013 ECHO Klassik Awards in Germany. The Strad described the album as “a masterly set that combines Beethovenian ferocity and gentleness…”, while BBC Music Magazine praised his tone as “both sweet and full-blooded, never overblown…”

Having taken the sonata cycle on a major tour of Europe, Kavakos and Pace will perform the sonatas on 2, 3 and 4 March 2014 at Carnegie Hall, New York, and then in the Far East with concerts in Hong Kong (13 March), Guangzhou (14 March) and Shanghai (16 March).