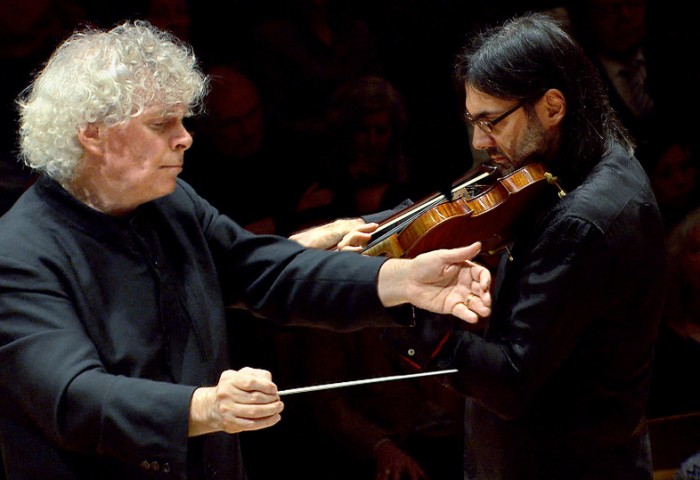 Leonidas has a particularly close association with the Sibelius Concerto. Both the original and final versions of the work have been at the core of Kavakos’s repertoire ever since the recording of his Gramophone Award-winning CD with Osmo Vänskä in 1991.

All of the four performances are sold out, but the concert on 6 February will be available on the orchestra’s Digital Concert Hall.

Reviewing a previous performance with the orchestra at the Berliner Philharmonie, Der Tagesspiegel wrote: “Once again, Leonidas Kavakos drove the audience at the Philharmonie wild with his aristocratic, velvety, lyrical tone.”