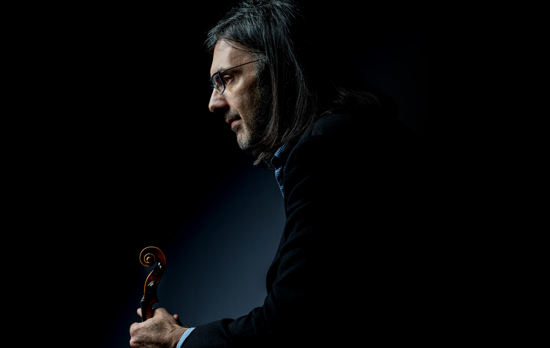 Leonidas begins the week with two concerts at the Wiener Musikverein on 23 and 24 February, where last season he was Artist in Residence. Leonidas and the orchestra then head to Amsterdam for a performance at the Royal Concertgebouw on 26 February before travelling to the United States for a performance on 3 March at New York’s Carnegie Hall, which is part of the venue’s Vienna Philharmonic Week.

In between the concerts at the Concertgebouw and Carnegie Hall, Leonidas joins the Sinfonieorchester Basel for two concerts on 27 and 28 February. He again performs Mozart’s Violin Concerto No.5, this time under the baton
of Erik Nielsen.